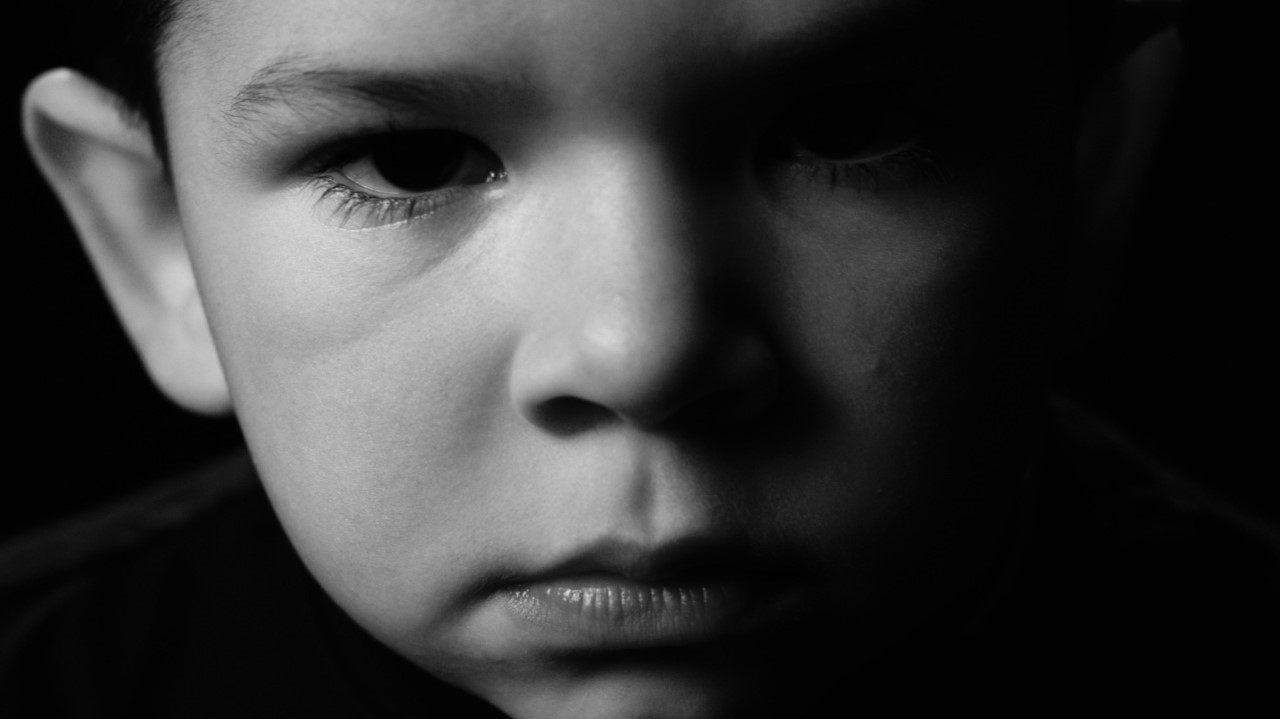 “My name is Rebekah, and I am Zechariah’s mother. In 2013, I began a medication abortion when I was just seven weeks pregnant with my second child. Because I was only 18 years old, a college freshman, and a newly single mother of a 10 month old son, I feared my parents would kick us out, and therefore felt that abortion was the only way out. Medication abortion is marketed as less expensive, less invasive, natural, and easy to hide. Because of this, it accounts for 40 percent of abortions today.  I was told that the first pill I would take, called RU 486, and commonly known as the abortion pill, would simply end my pregnancy. I was instructed to take a second medication, called misoprostol, 24 hours later, at home and without any medical supervision.

What I did not know was that the first pill deprives the growing baby of progesterone, therefore ending their life, and the second drug is given to women in active labor, causing them to dilate and contract.

Unbeknownst to me, I was going to go into labor, at home, completely alone, over a toilet, and then was expected to flush my baby. It’s awful, and dehumanizing, and women are extremely underinformed about the reality of medication abortion. Minutes after leaving that clinic, however, I panicked and knew I had made the worst decision of my entire life. I sought help from a doctor who used progesterone to counteract the first abortion pill I ingested, and my son, Zechariah, became one of the first babies to ever survive the abortion pill through abortion pill reversal.

Zechariah is perfectly healthy, and I look at him every day and see hope, redemption, and grace. He is funny, smart, adorable, and he is just as human now as he was in utero. It never needed to by my life versus his, even though that is how some women feel. They are not empowered or informed; they are desperate. I want women to know children are not a burden, and that success and motherhood are compatible. I want everyone to understand that there is hope, healing, and redemption after every mistake.”