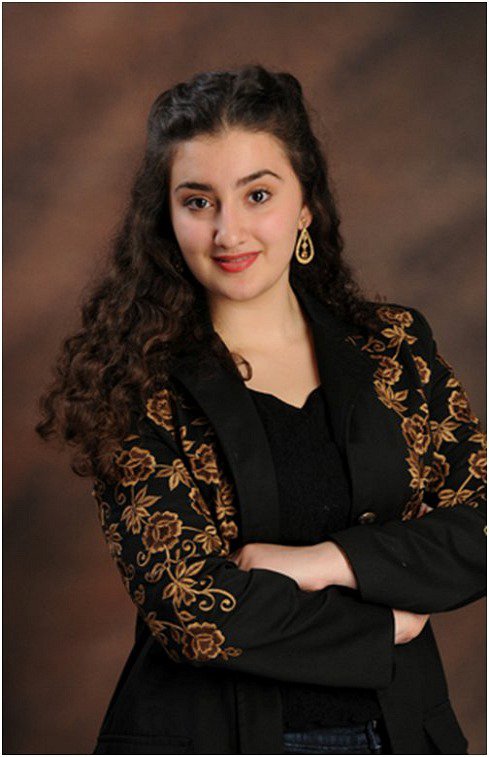 “Abortion has been called ‘The Silent Holocaust,’ when the truth is that it doesn’t have to be, nor should it be.”

Faces of Choice was birthed to bring awareness to a demographic of survivors that has gone largely unnoticed: those who were aborted but survived. While highlighting a few of the thousands of stories of survivors of abortion, who are living in the United States and throughout the world, we wish to emphasize the themes of hope, love, forgiveness, and often reconciliation, which characterize their lives.

I am convinced that the key to changing the cultural conversation about abortion is within the voices of the survivors. Every great civil rights or humanitarian effort of our era has had an actual face of a survivor attached to it, giving it meaning outside of a nebulous concept. Rosa Parks and M.L.K., Jr. literally “gave face” to the civil rights movement; Elie Wiesel humanized the inhumanity of Auschwitz in a way that could no longer be ignored; the list of “faces” is exhaustive. We often seek to separate the humanity from things that make us uneasy, but when a victim – a survivor – stares you in the eye and tells you their story, a paradigm shift takes place that cannot be conveniently forgotten, and which has the power to change everything.

Abortion has been called “The Silent Holocaust,” when the truth is that it doesn’t have to be, nor should it be. We have thousands of survivors of abortion in the United States, alone; more than enough survivors to attach an actual face to the misnomer of “choice.” This imagery has the power to make a dynamic shift in our collective understanding. It’s time that we give voice to those whose voices have nearly been silenced, for their lives have been spared by God’s grace, and they have the ability to speak.

Join the movement to #FacetheChoice and make these survivors’ voices heard. Learn their stories, and then keep their stories alive by telling them to others.